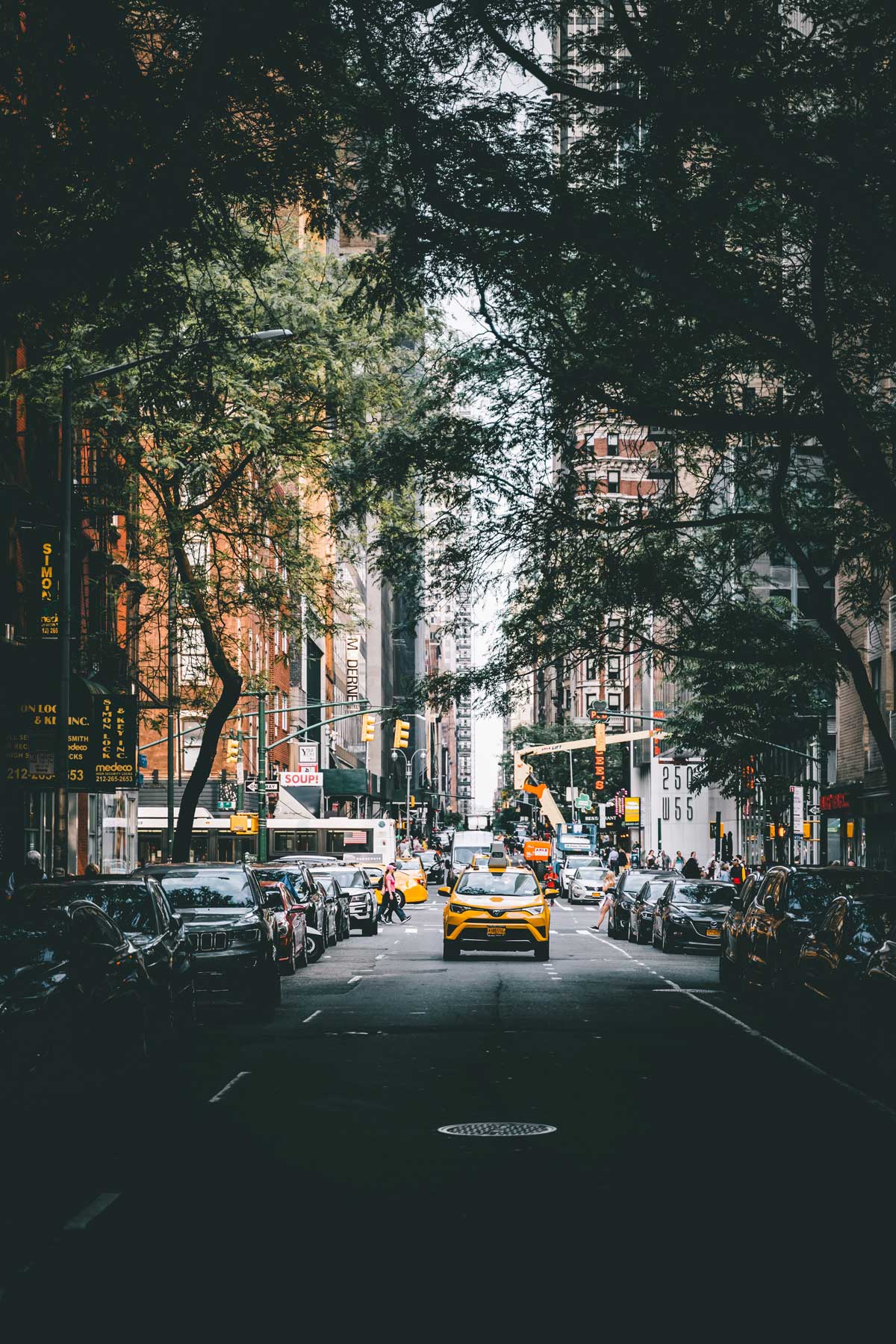 FashionGHANA.com announces the launch of Accra Fashion Week. The organization has served as a hub for fashion news in Ghana and has taken it upon itself to launch a fashion week that will take place in the heart of Ghana, Accra.

Olatide (Tide) Adeniyi was born in Washington D.C. where she spent her childhood. She moved to Lagos, Nigeria during her teenage years and acquired an appreciation and passion for the arts while attending high school. In 2002, she returned to the Washington D.C. area to attend university. She holds a Bachelor degree in Economics and currently works as a full-time Analyst as she explore her creative side.
Her inspiration for Fashion Design came in 2007 as a sporatic thought to make her own dress for an event because she could not find a dress that had the perfect fit. The idea seemed laughable to her at the time as she had no prior design or sewing experience, until she purchased her first sewing machine and began bringin her first sketch to life. The garment was a success; so she began designing and sewing as a hobby, making it apparent that this should be her next business venture.
Syling hair is another natural trait that Tide possesses. In the early 90’s, her mother sought her own passion and graduated from the Dudley School of Cosmetology to become a part-time Esthetician and Hair Stylist. Although she did not directly train Tide, the exposure had an impact on her at such a young age.

“Being from Africa is part of my identity and it is something I take pride in. I love my culture, tradition, and language. This is something I want to keep and hopefully pass it to my children and their children and for many generations to come.”
– MERON ABEBE

Our girl CK is making her presence known in Hollywood’s celebrity list, dressing up the finest and newest actresses with her Christiane King Collection. I guess Project Runway 7 judges were wrong by eliminating this talented Ivory Coast lady from their show.