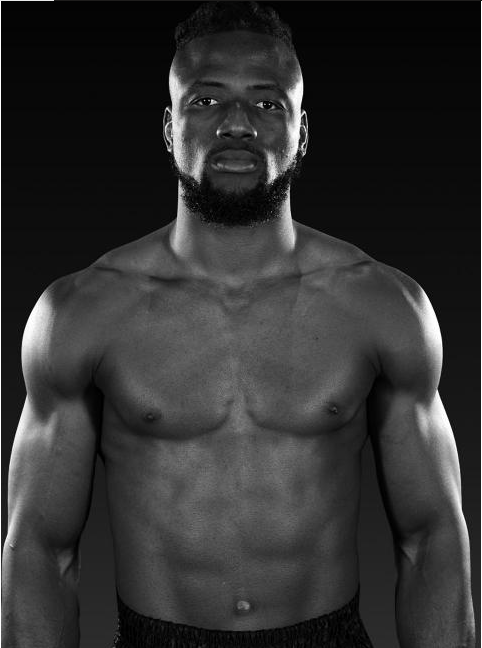 Togo’s national soccer team, devastated by a shooting attack on its bus that killed at least three and left eight gravely injured, withdrew from the African Cup of Nations on Saturday.
The bus was in Angola about six miles from the border of Republic of Congo when the gunfire began. When the ambush ended, 30 minutes later, the driver was dead and the team’s assistant coach and spokesman were mortally wounded. It was not immediately clear if the convoy was targeted. The attackers fled back into the Republic of Congo after Angolan forces intervened, officials said.

At the age of ten, he approached McLaren team principal, Ron Dennis and told him “I want to race for you one day”.